INITIAL BRIEF:
I was contacted in 2000 by the promoter of a (then) new Hard House brand in Manchester. He wanted a logo that would stand well with the major league club events in the North West UK such as Gatecrasher and Cream.

MY APPROACH:
I wanted to create something that would be instantly recognisable, even from a distance. The idea of the ‘horned S’ fitted in nicely with the name of the brand given that the name was derived from the initial idea of ‘sinful energy’. The promoter loved the logo as it was exactly what he had had in mind.

THE RESULT
This logo has stood the test of time. Nearly two decades later, although the brand has been sold to two or three different promoters in that time, the logo is still in use, in its original form, to this day. Sin:ergy, in its hey day became one of the best small Hard House brands in the UK, winning several awards at various awards events for the Hard Dance industry. 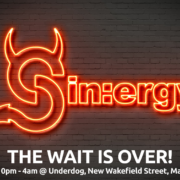 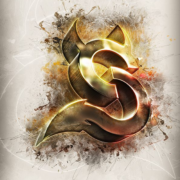 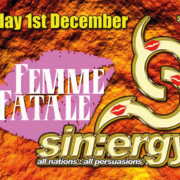 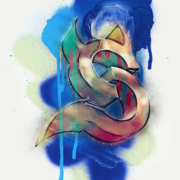 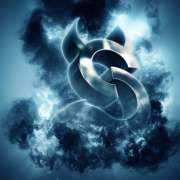